“I am a Coastal Sámi artist and my soundscapes mirror this landscape. I am a keeper and a renewer of the coastal music tradition and identity”

The Sámi are often referred to as reindeer herders, but only 8% of the Sámi work with reindeers. The other 92% do all the things that are generally done by society in Oslo or in other parts of Sápmi. On the coast, Sámi culture faced harder assimilation. In the past, the Norwegian authorities had the idea that there had to be one people, one language and one culture. So, my parents, my grandparents and I speak only Norwegian: their politics have been successful. But not that successful… Today, you can have a grandmother who has stopped identifying as Sámi and  her daughter who identifies as Norwegian, but the daughter has a son who identifies as Sámi. In October 2019, I was invited by the artist Juan delGado to join him in the presentation of his project In the Shadow of the Midnight Sun, as part of the Göteborg International Biennial for Contemporary Art.  The venue is part of the historical heritage of the city, Gathenhiemska Huset built in 1740, a place that has been forgotten from the people. For our presentation we installed the video in one of the rooms, and Khaled would be writing in the small room next door. For me, we decided that I will be in the upper floor, where I performed some of the songs from my new album Gákti as part of the event organised by Isabel Lagos and Jorge Alcaide. 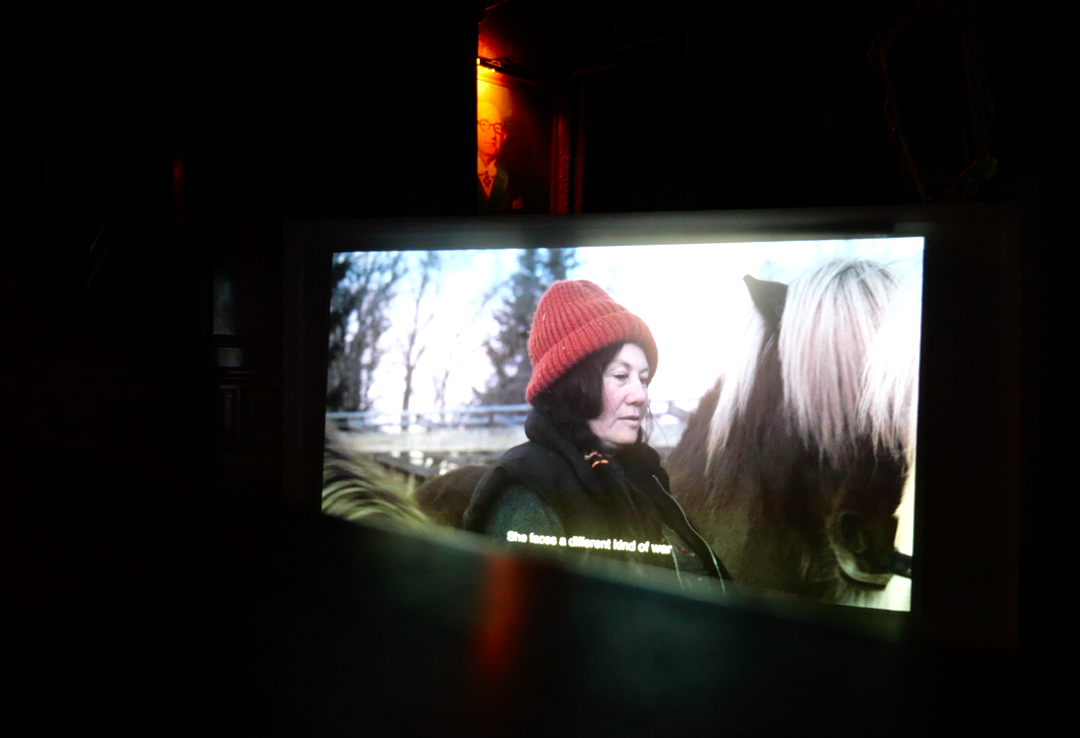 Juan had been working on the teaser of this amazing project and he suggested to use the music from my song Varg / Roumas from my album “Sáivu”. He was interested in using sound that “could be sensed as the voice of the Earth warning us to wake up”

In my hometown of Gamvik, in Finnmark, you will find a stormy and barren landscape, hidden in darkness through the winter. Energy from the polar sunlight, flows day and night throughout the summer months, never manages to enhance temperatures that normally would be associated with summer. But some days, when the ridge of high pressure is over Kola in West Siberia, it can be like +28℃ day and night. There is a stone desert with no trees around, but in Gamvik it is breathtakingly luxuriant in June, July and August. I try to go there as often as I can. I am a Coastal Sámi artist and my soundscapes mirror this landscape. Sápmi is the area, where the Sámi live, the indigenous people in Norway, Sweden, Finland and Russia. There are ten different Sámi languages in Sápmi. The biggest is North Sámi, it is the language used by the Sámi Parliament. The last speaker of the 10th Sámi language died in 2002. There are some Sámi languages that only a few people speak today, South Sámi is one of them. The Sámi Parliament has started to focus on this and to strengthen the educational establishment. 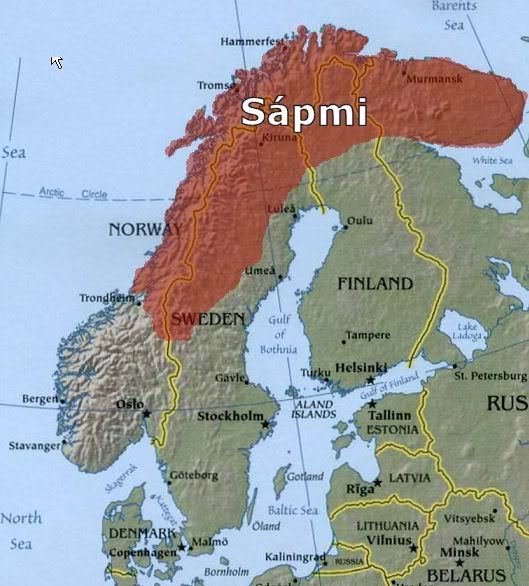 I have always had this desire to express myself

I grew up in this landscape. It was a free life in open nature with people who are like people all over the world in small groups and interested in small things, big things and people, and that is a good thing. But I had the need to run out and find my group and do my things. I have always had this desire to express myself and it was natural to do it asI do! Eventually, I moved to Oslo and have been living there for 25 years. I’ve got children and, you know, for me it is so important to be with my family all the time. I have been making music since I was nine. I am a keeper and a renewer of the coastal music tradition and its identity. I play concerts in France, Poland, Lithuania, Estonia, Japan, England, Germany, Russia, Sweden, Siberia (Tuva), Belgium, Iceland, Hungary and Norway. Sámi music, in general, and our music, in particular, has huge international potential. I have an innovative music project where the unique Sámi Joik is the foundation of the unfolding experience. 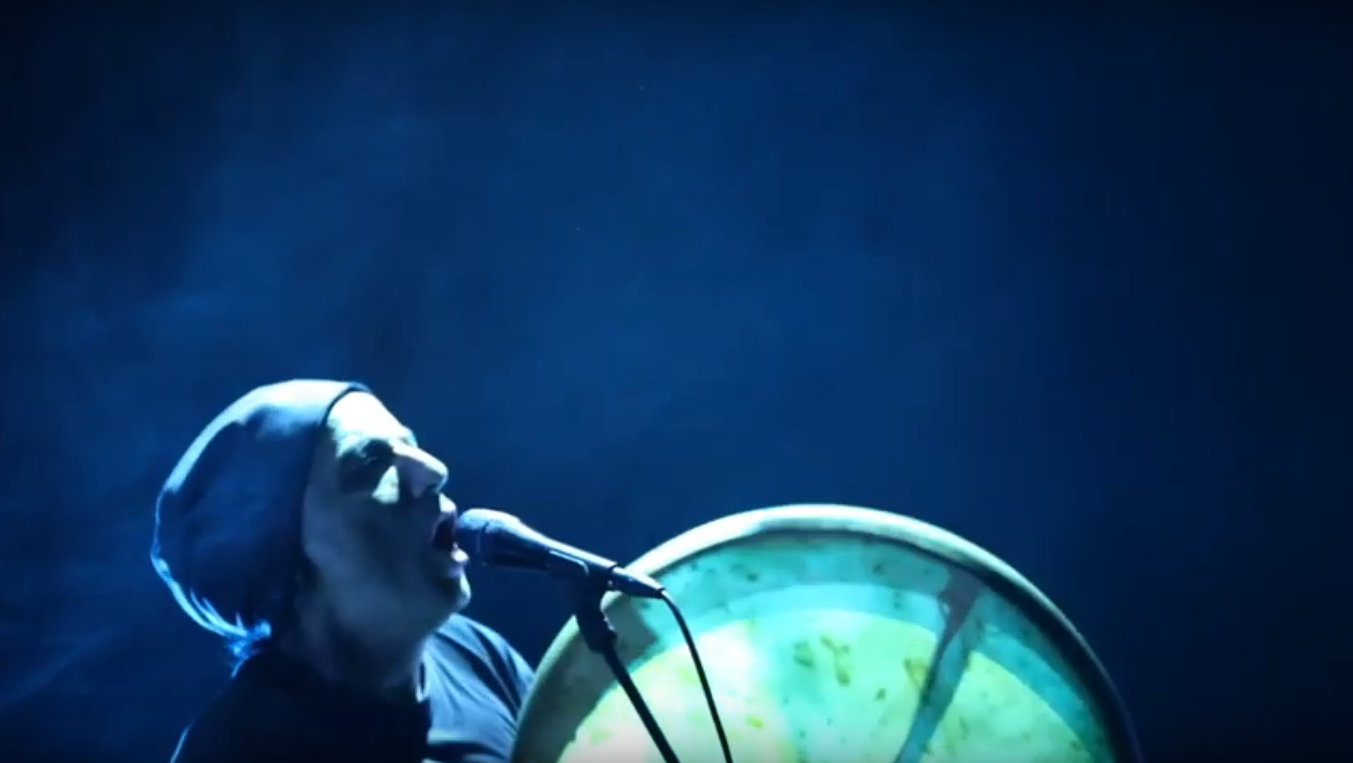 Joik: You do not sing about a subject, but you are the subject

Joik is our traditional music and possibly the oldest tradition in unbroken use in Europe. Joik is different from other types of vocal expression in that you do not sing about a subject, but you are the subject. Joik is often performed by a narrow vocal cord. According to tradition, Joik is sung without any instruments and only sometimes with the Sámi drum. Usually, it is the voice alone in nature. Nature’s sound is an instrument. And the quality, colour and sound facets of the Joik are a reflection of this nature. I have been listening to the oldest recordings of Joik, and they lie at the bottom of my compositions. In this old material, I hear a kinship in the music and feel solidarity with other circumpolar people. In the Siberian music and culture,I find similarities concerning their world view, the rhythmics and vocal techniques. This works well with Sámi Joik. My music is acoustic in a free-flowing and thriving format, with musicians mastering a broad range of music genres, like contemporary, improvisation, pop, indie rock and everything in between.

My music is a fortunate combination of elements from East and West.

I have never used electronic instruments in my records, only acoustic instruments and one prepared electric guitar. On the “Sápmi” record, I do not add any reverb. When I play live in my band, V A S S V I K, I have a cello, a viola, a violin, a frame drum and an Icelandic fiddle. My music is often described as powerful, dreamy and innovative, delivering a unique experience to the listener. I perform in a quartet format and have created a band based on material from the two albums, “Sáivu” and “Sápmi” and newer pieces. Every concert is like starting up something new. For us, it is important to meet new people, to keep the music flexible and, of course, to surprise ourselves.

Something that feels different

I have had some shamanistic experiences, and they are present in all I am doing. Undoubtedly, Joik comes from ritual practice. Animism is the core of Sámi culture. The Sámi music today is going in many directions, you have popjoik, heavyjoik, afrojoik, softjoik, and so on. But I like to do something that sounds and feels different, something that is natural in the development of an indigenous culture like the Sámi. So for me it has been natural to look to the East. I came to this expression, and together with innovative musicians, I take it further.

All the best from Torgeir Vassvik 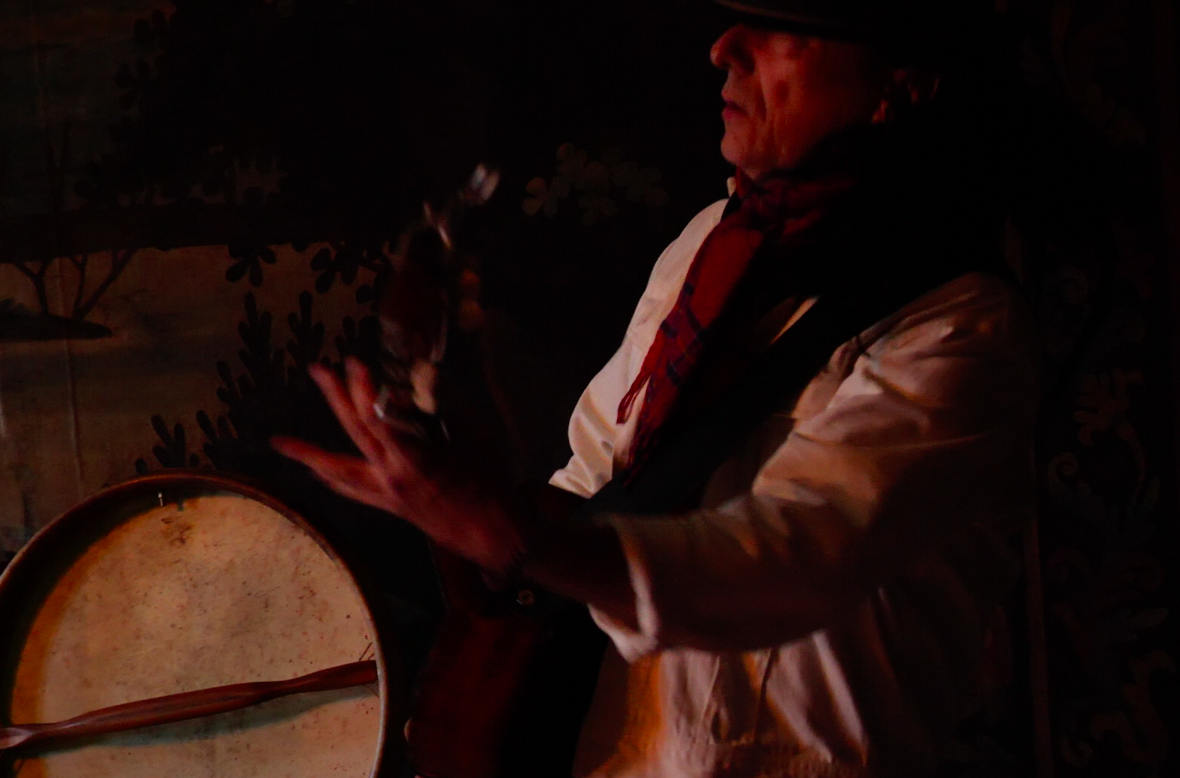 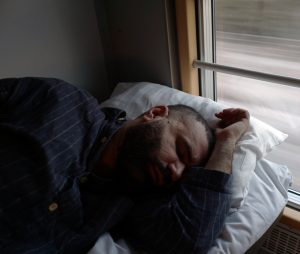 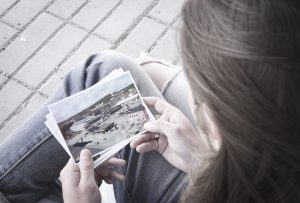 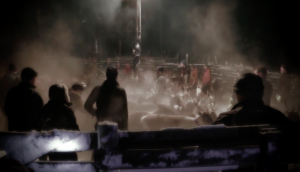 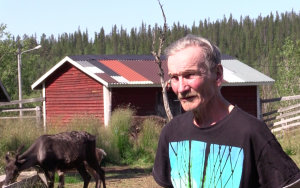 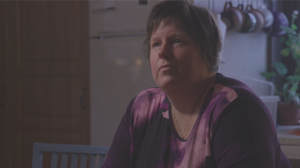 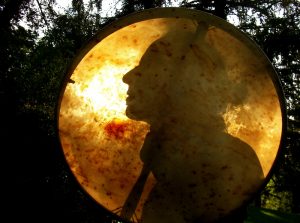 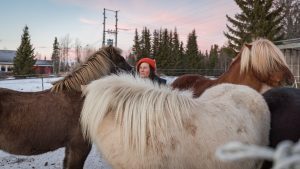 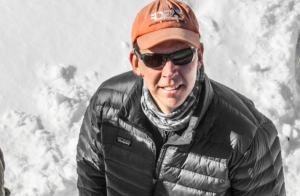